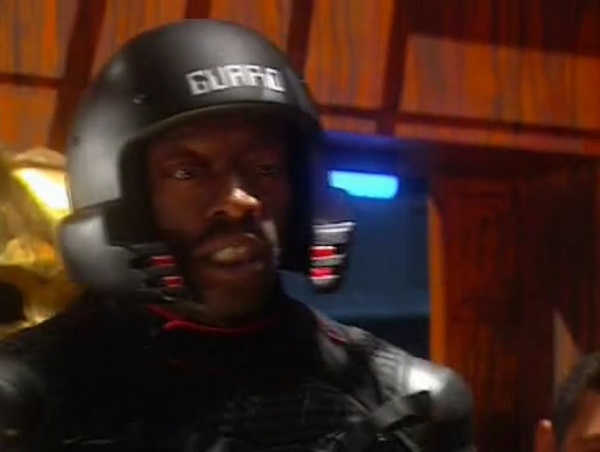 While The Red Knight is a civilian vessel of the JMC, it retains a small troop of armed and armoured guards that patrol the sensitive areas of the ship, suppress riots, and provide shipboard defence against any antagonistic intruders.

They are regarded as the elite of the JMC Security Branch, having undergone extensive training to qualify them as the only people allowed to carry - and use - firearms on a space-going vessel.

Dressed in black armour over a dark blue jumpsuit, the guards are the heavy duty arm of the security branch, supplementing the more numerous - and unarmed - "red shirts" that act as a police force for the city-sized spaceship. 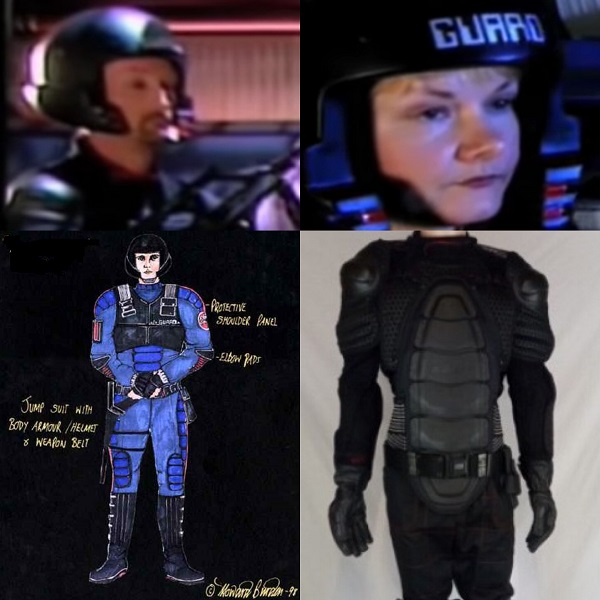 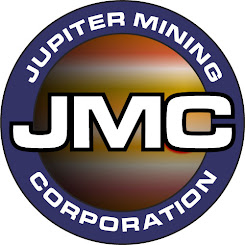